President of the Academy 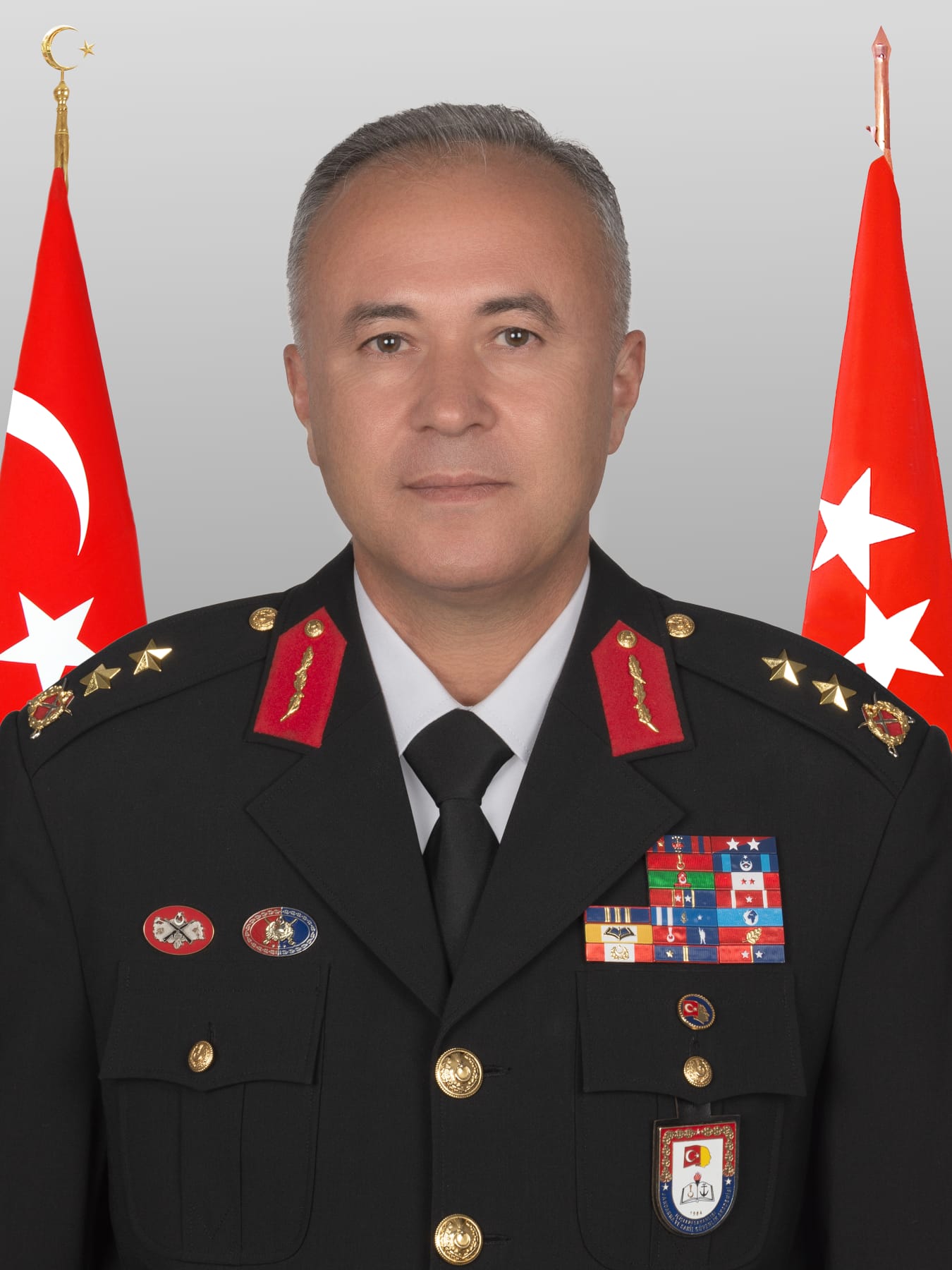 Major General Nuh KÖROĞLU was born in Kırıkhan district of Hatay province. He completed his primary and secondary education in Kırıkhan district of Hatay province and had high school education in Kırıkhan High School. He started his education at the Turkish Military Academy in 1985 and graduated on 30 August 1990 as a Gendarmerie Lieutenant.Following his trainings at Tuzla Infantry School in 1989 and Ankara Gendarmerie Schools Command in 1990, he conducted the duties below consecutively;

Platoon and Company Commander of Serinyol the 121st Gendarmerie Training Regimental Command between 1991-1992,

District Gendarmerie Commander of Samsun-Bafra  between 1992-1994,

District Gendarmerie Commander of Van-Özalp between 1998-2000,

Between 2000-2004 he served under the Department of Education in Gendarmerie Schools Command.

He worked as Provincial Gendarmerie Commander of Diyarbakır between 2004-2006,

Staff Section Chief of Technical Support in Intelligence Division between 2006-2008,

Staff Section Chief of Information Support in Intelligence Division between 2008-2010,

He is married to Pınar ACUN KÖROĞLU and has three children. He speaks English.